‘‘I can’t breathe’’, read the t-shirts of protestors supporting the Black Lives Matter campaign. These now infamous last words uttered by George Floyd when pleading with the police holding him down in Minneapolis, took the activism world by storm. Resulting protests that erupted across the globe frequently saw the use of t-shirts with this message as a symbol of standing up against racism.

One of the first times a t-shirt was perhaps used for a political campaign was in the year 1948, in America when Republican candidate Thomas E. Dewey sported a tee shirt with the message “Dew-It-With-Dewey” (implying ‘Do it with Dewey’). Although his campaign was not successful , this gesture went on to play an important role in shaping the value of t-shirts in our everyday life!

Similarly, Katherine Hamnett’s tee became a photo op for the media during the London Fashion week in 1984. She was clicked meeting the then Prime Minister of the United Kingdom, Margaret Thatcher wearing a tee that said, “58% don’t want pershing.” She was trying to convey her stand against the basing of pershing missiles in the country. This extensive use of t-shirts in activism is not restricted to the foreign nations. Closer home, fashion designers Falguni and Shane Peacock created tees on women empowerment, the proceeds of which were donated to a non-profit.

Literally taking the saying of ‘Wearing your heart on your sleeves’, t-shirts have been used effectively in activism to drive home a point. From the #MeToo Movement, to Save the Tigers, gender equality supporting the girl child, Pride marches and voicing dissent, tees go far beyond just being a piece of clothing when it comes to activism. It is almost like a prominent clean slate to communicate your message – It acts as a photo op, helps create solidarity amongst protesters, shows unity in diversity, creates a wave of momentum in activism and also silently builds a meaningful connect between people. Not to forget, it is often also used to encourage volunteering and fund raising by nonprofit organisations.

Talking of sloganeering and activism, how can we forget the campaigns on Climate change. Perhaps one of the most widespread global movements alongside “Black Lives Matter”. Activists and supporters are seen sporting a wide range of tee shirts endorsing the Swedish activist – Greta Thunberg’s fight for climate change. Environmental supporters all over the world can often be seen wearing t shirts embossed with images of the young activist and some of her famous lines.

Her famous line – ‘No one is small to make a difference’, is widely sported during these campaigns. ‘Make the world Greta again’ or ‘The Greta effect’ said a few others. One of the most popular one is perhaps the statement Greta made  to world leaders at the UN Climate action summit, when she thunderously asked, ‘How dare you?’.

For team Cotton Monk, the range of tee shirts on Climate change was particularly interesting, one because we are in the business of making clothes and so any piece of clothing that is making waves, catches our attention. But more importantly, the growing urgency to address climate change is also an issue we feel very strongly about. Our own efforts towards ensuring sustainable and ethical manufacturing is one small step towards reducing our carbon footprints.

Having had the privilege of creating some interesting t-shirts to deliver strong social messages, t-shirts can indeed play a very important role in  today’activism. Activism that hopefully and eventually will lead to making this world a more peaceful place to live in. 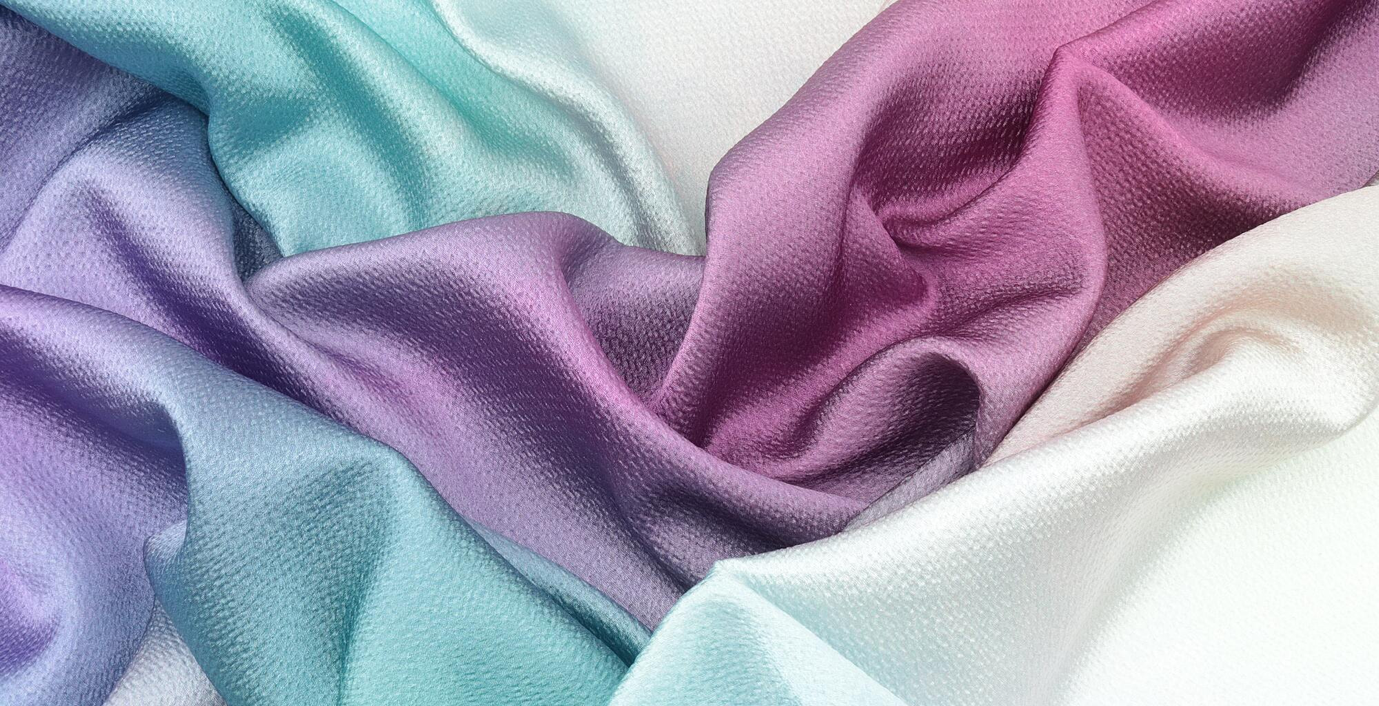 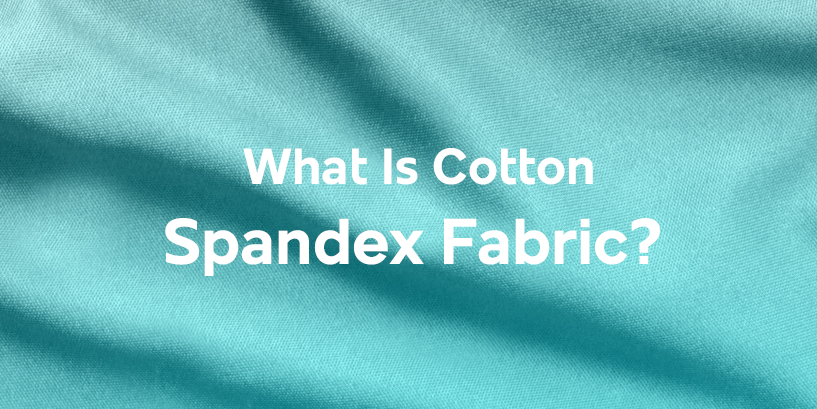 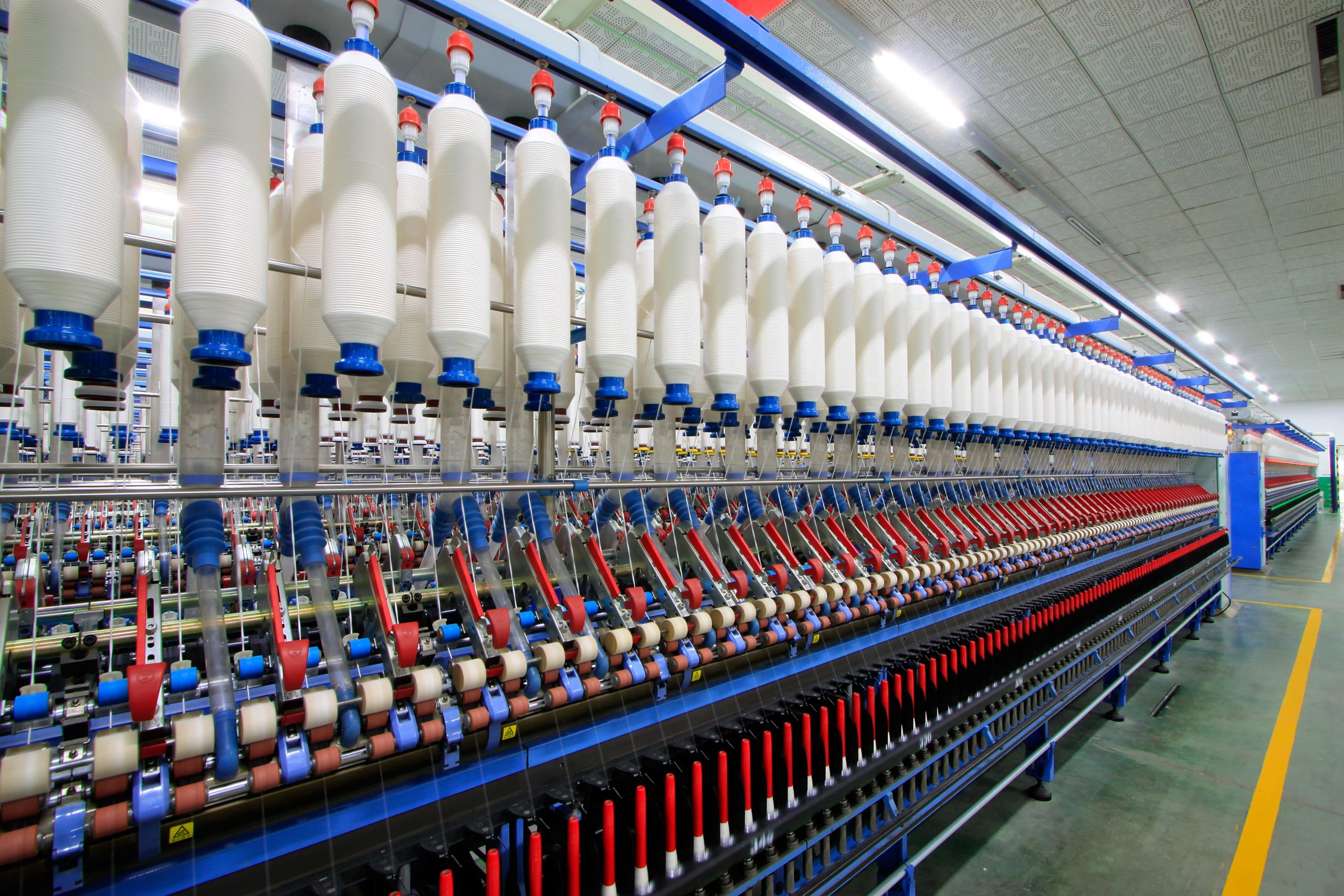